September 06, 2017
Here comes Samsung Galaxy J7+, an upgrade over Galaxy J7 officially released by the company in line with their popular 'J' series of smartphones. This information is from the company's Thailand website and it reveals the specifications, price, and availability as well. 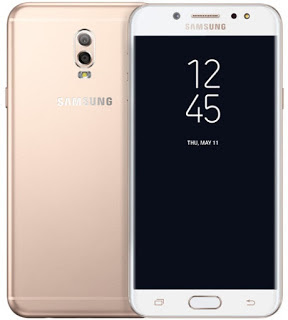 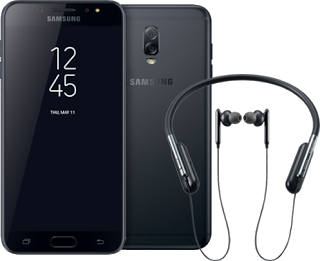 It features an aluminum body and a 5.5-inch full HD Super AMOLED display with 1080 x 1920 pixels resolution and powered by a 2.4GHz octa-core MediaTek Helio P20 processor coupled with 4GB of RAM. It also comes with 32GB of internal storage, which is expandable up to 256GB via micro sd card slot. It comes with a fingerprint scanner in the front and 3,000mAH battery with dual SIM support. The smartphone runs on Android 7.0 Nougat operating system. 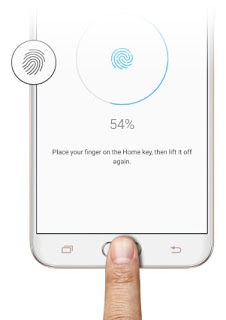 Other features include multi-window support, dual app feature (two WhatsApp accounts can run simultaneously), always on display for important notifications, and a secure folder to keep your apps and files private from privy eyes.

Popular posts from this blog 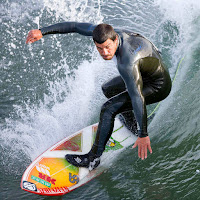 Hello guys, i bring to you this afternoon the latest 9Mobile (formal Etisalat)unlimited free browsing that you can use to surf the internet unlimitedly for 2hrs with just N400. This tweak is still blazing very well via AnonyTun VPN as at the time of making this post. Below, i will be taking you through the process you can use to achieve this, so relax as i take you there.
The tweak is good for unlimited downloading/streaming. It doesn't require any specific Tariff plan or SIM card. All 9Mobile subscribers are eligible to enjoy it.
It is recommended only for those who have heavy files or movies to download, because it is valid for just 2 hours.
The tweak is an official "9Mobile YouTube Plan" of N400, which gives subscribers access only to stream videos on YouTube for 2 hours.
Finally, some Nigerian gurus on free browsing tweak was able to discover how to use it to download files via AnonyTun VPN. With this tweak,  you will be able to browse and download anything you like. J…
READ MORE »

MTN just introduced new hourly data plans that can be used for YouTube video streaming. The Pack is strictly a time based data plan that only allows MTN subscribers to watch videos on YouTube from any data enabled device. The data pack is open for all subscribers that enjoys streaming of videos.
The plan is divided in two and its known as "Video Packs", they are: 1 hour plan 3 hours plan
As an MTN subscriber, you can choose the 1hour plan for N150 or the 3hours plan for N400.